To coincide with their first Australian tour, New York's IRON CHIC and Poison City are teaming up to release a new limited edition 7". Spewing forth more of the infectious, self-deprecating punk-indie-rock brilliance that IRON CHIC have become renowned for, the two brand new tracks pick up exactly where 'The Constant One' album (Bridge 9) left off. Also includes a cover of Dead Kennedys 'Dog Bite' as the second B-Side. "If ever a band was created for an epic sing-a-long, it was Iron Chic. There's that big feeling at the core of their soaring melodies as they build and rage, starting with a verse from Jason Lubrano and building to a gang sing-a-long at the chorus in nearly every song. They're songs that transcend the performers, taking on the personality and voice of an entire room." - Scenepointblank"Quite often, "pop-punk" gets used to describe something that's actually indie rock (see: Swearin', Japandroids), which can trigger a lot of negative biases amongst people who are fairly certain they're not into the former. The difference lies in tone: pop-punk evokes palm-muted power chords with clean distortion and nasal vocals, whereas indie rock is most associated with shambling, jangly and fuzzy guitars with drawling vocals. Iron Chic gives you both!" - Pitchfork"Not since the early '90s glory days of bands like Jawbreaker and Samiam has the melodic punk scene been so relevant as it has been the past few years. As a groundswell of bands playing what's been coined by some as "gruff punk" keep forming, Long Island's Iron Chic currently sit atop the heap." - Exclaim 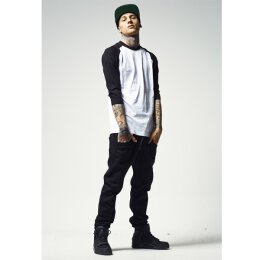 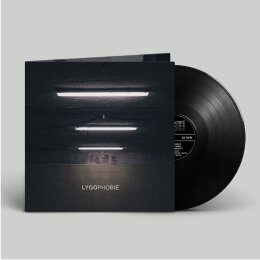